Anthony Gross was born in Dulwich, London. He studied at the Slade School of Fine Art in London before moving to Paris to train as an etcher and engraver. He travelled widely in Europe and North Africa, eventually settling in France, where he produced a series of witty etchings on French provincial life, particularly of the factory suburbs of Paris where he himself lived. He became interested in cartoon films, of which he made several, and had started work on Around the World in 80 Days for Alexander Korda when war was declared; the film was never finished. He was appointed an Official War Artist and was in the campaigns in Egypt, India and Burma, where he drew some of the fringe activities of the ranks that captured the camaraderie of service life. After the war he returned to France, continuing some of his film work, and painting in oils as well as pursuing his production of drawings and etchings. In 1970 he published Etching, Engraving and Intaglio Print, a classic work on the techniques of print-making. 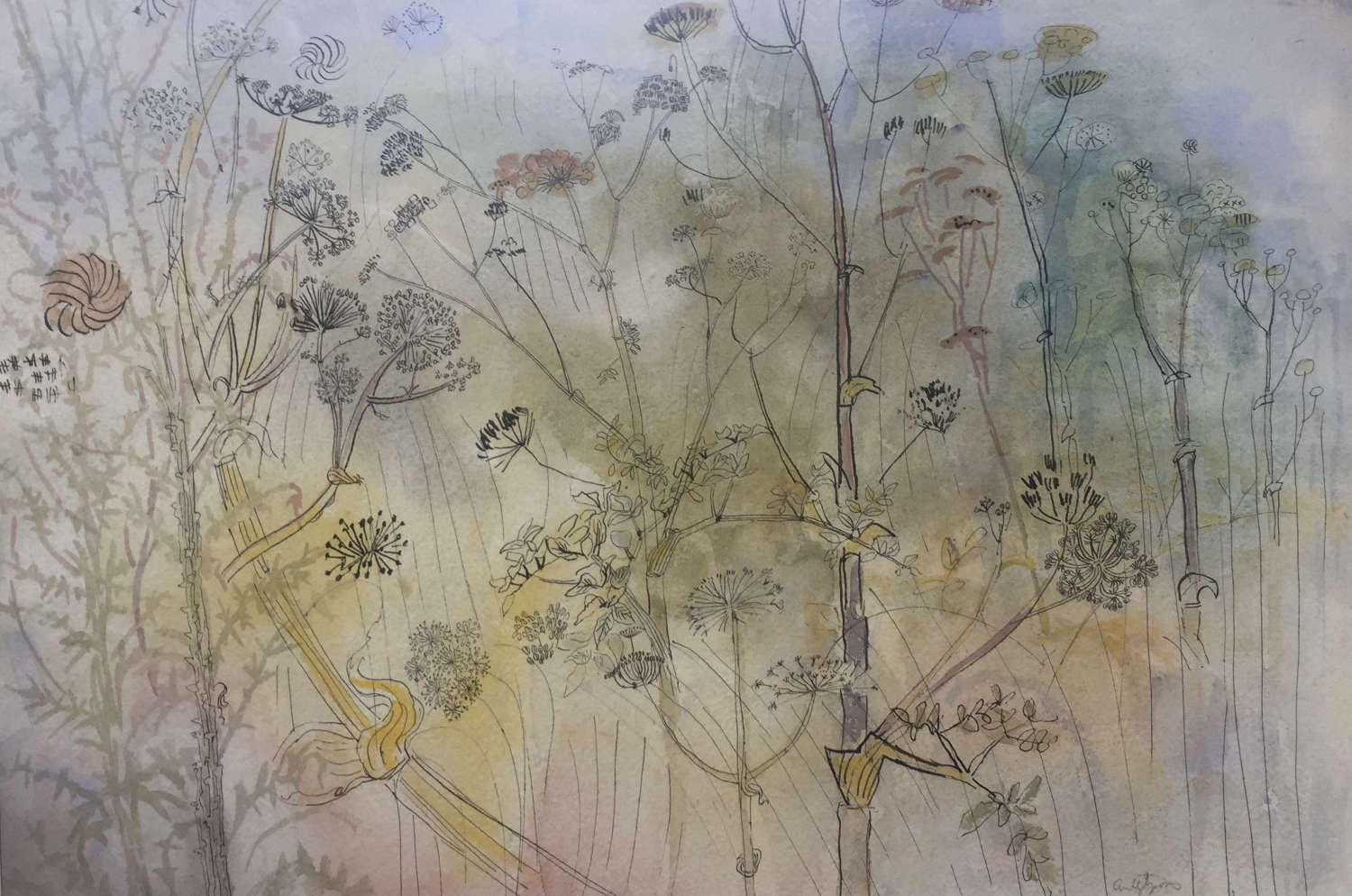