Carolyn Sergeant studied at Wimbledon School of Art from 1955 to 1959 and at the Royal Academy Schools from 1959 to 1962 where she was a silver medallist and met and later married her fellow student the artist John Sergeant. She has had solo exhibitions in London at the Waterhouse Gallery in 1969 and 1971 and the Waterman Gallery in 1994 before her first exhibition at Hazlitt, Gooden and Fox in May 1997, with further shows at the gallery in May 1999 and May 2001. In 1992 she held a solo exhibition at the Brian Sinfield Gallery in Burford and her pictures have been included in mixed exhibitions at the Leicester Galleries, Roland, Browse & Delbanco, and in numerous galleries in the provinces. In 2003 she had a solo exhibition at the Fine Art Society, London. 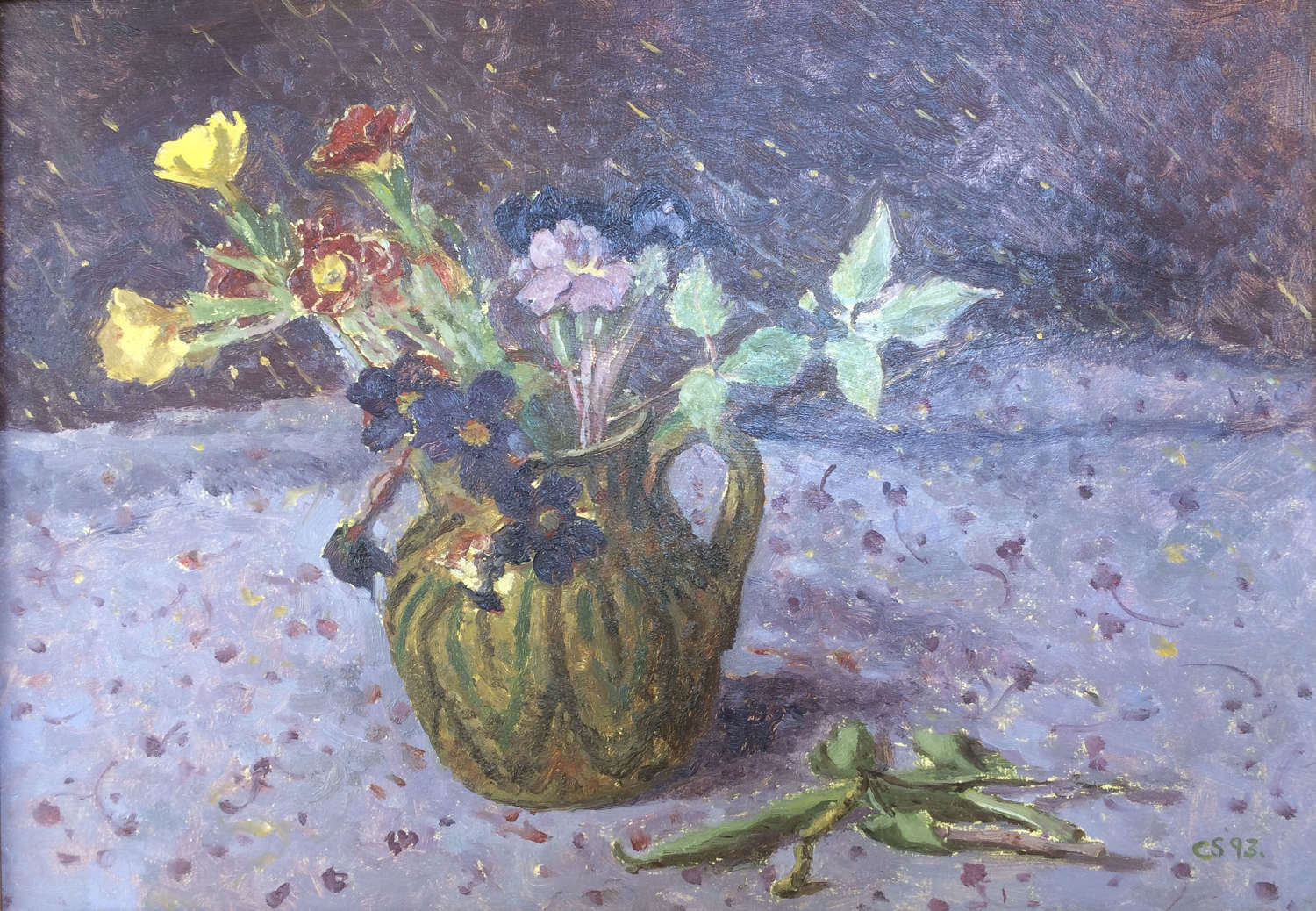