Clifford Fishwick was born in Liverpool and studied at the Liverpool School of Art before and after the war. In 1947 he moved to Devon and began teaching at Exeter College of Art, becoming Principal of the College in 1958.

He held his first one-man show in London at the St George’s Gallery in 1957, followed by many others including Dartington Hall, Devon in 1959, Plymouth City Art Gallery in 1966, and two major shows with Austin/Desmond Fine Art in 1989 and 1990.

Fishwick was a friend of the St Ives’ painters Peter Lanyon, Paul Feiler and Trevor Bell and he exhibited regularly with the Newlyn and Penwith Societies. Retrospective exhibitions of his work were mounted in Plymouth and Exeter following his death in 1997. Fishwick is now recognsied as an important if underated post war British painter. 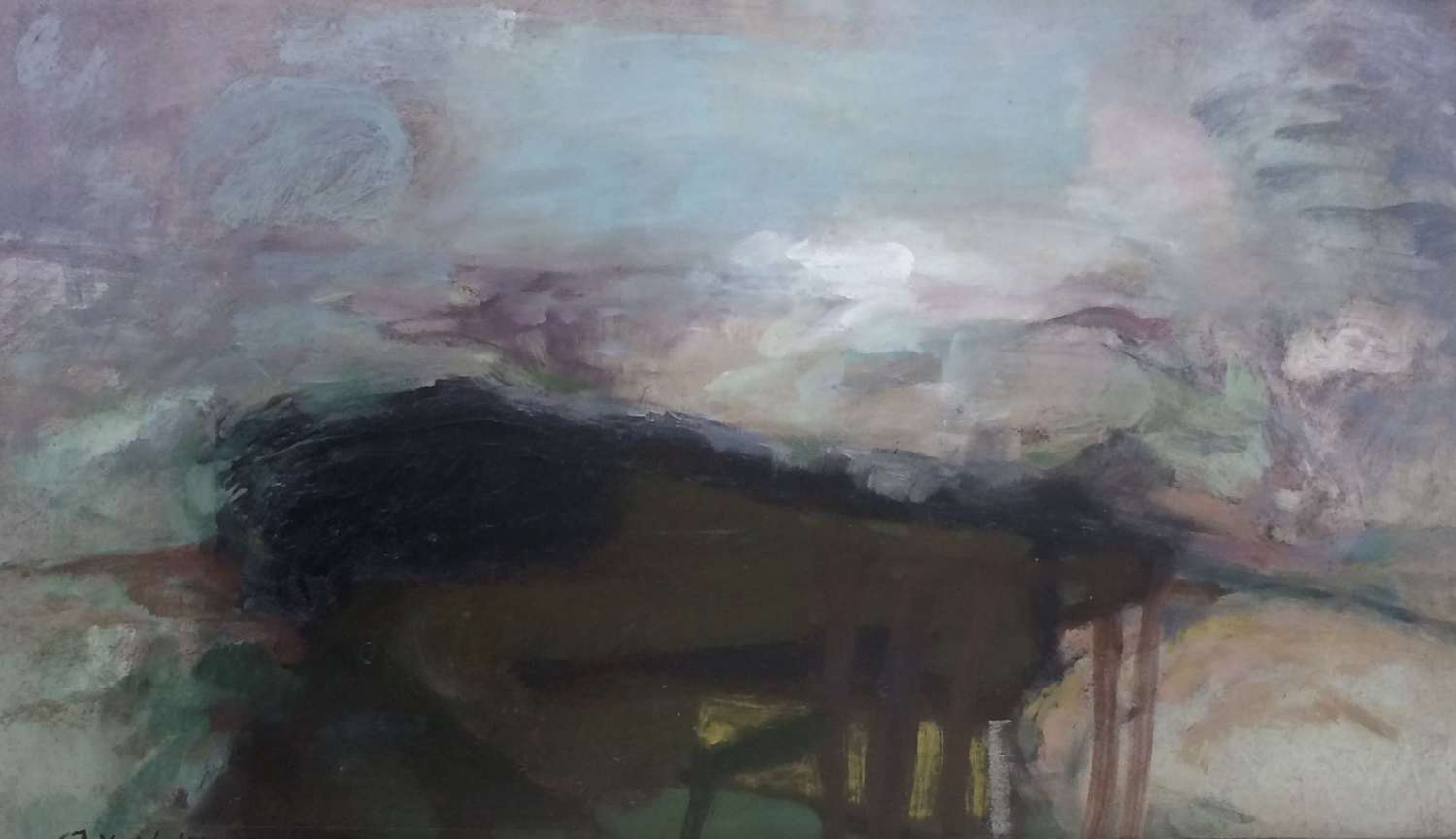