Just occasionally one has to stop and admire the colour symphonies of a painting- the palette here is one such. Snell was an extremely competent painter, he trained in London, Paris and Amsterdam and continued to exhibit work at the Paris Salon as well as in London.  He was a prolific painter and the list of his exhibited work during is lifetime is  long and  wide-ranging  including the Glasgow Institute of Fine Art, the Royal Scottish Academy as well as the Royal Cambrian and Hibernian Academies.  He was of course a regular exhibitor at the Royal Academy London and his work remains in several public collections. 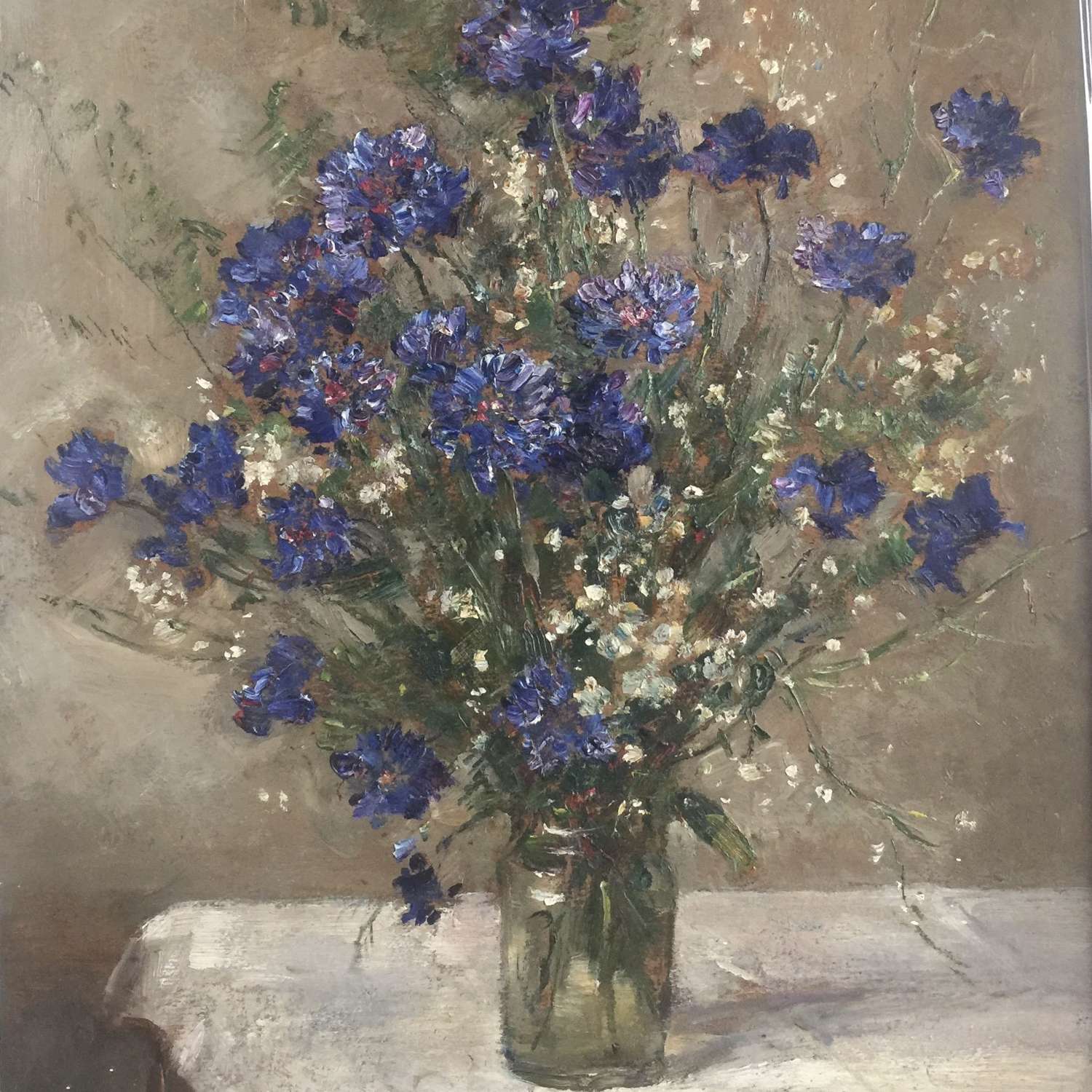