Acrylic and canvas collage on printed sheet laid on card

A really interesting collage piece released from the Frost studio by his son, Anthony.  This work is preparatory to the’ Lorca - Spanish suite’ and explores the devices Terry Frost then introduced as thematic for Spain - the classic red and black colours of matador, cloak and blood.

The work of Terry Frost, one of our best loved Royal Academicians, is recognised across the art world and is hung in most of our public galleries including the Tate Gallery and the Royal Academy.  His graphic shapes and use of primary colours created an individual graphic that was immediately identified with the St Ives School and is now widely collected. 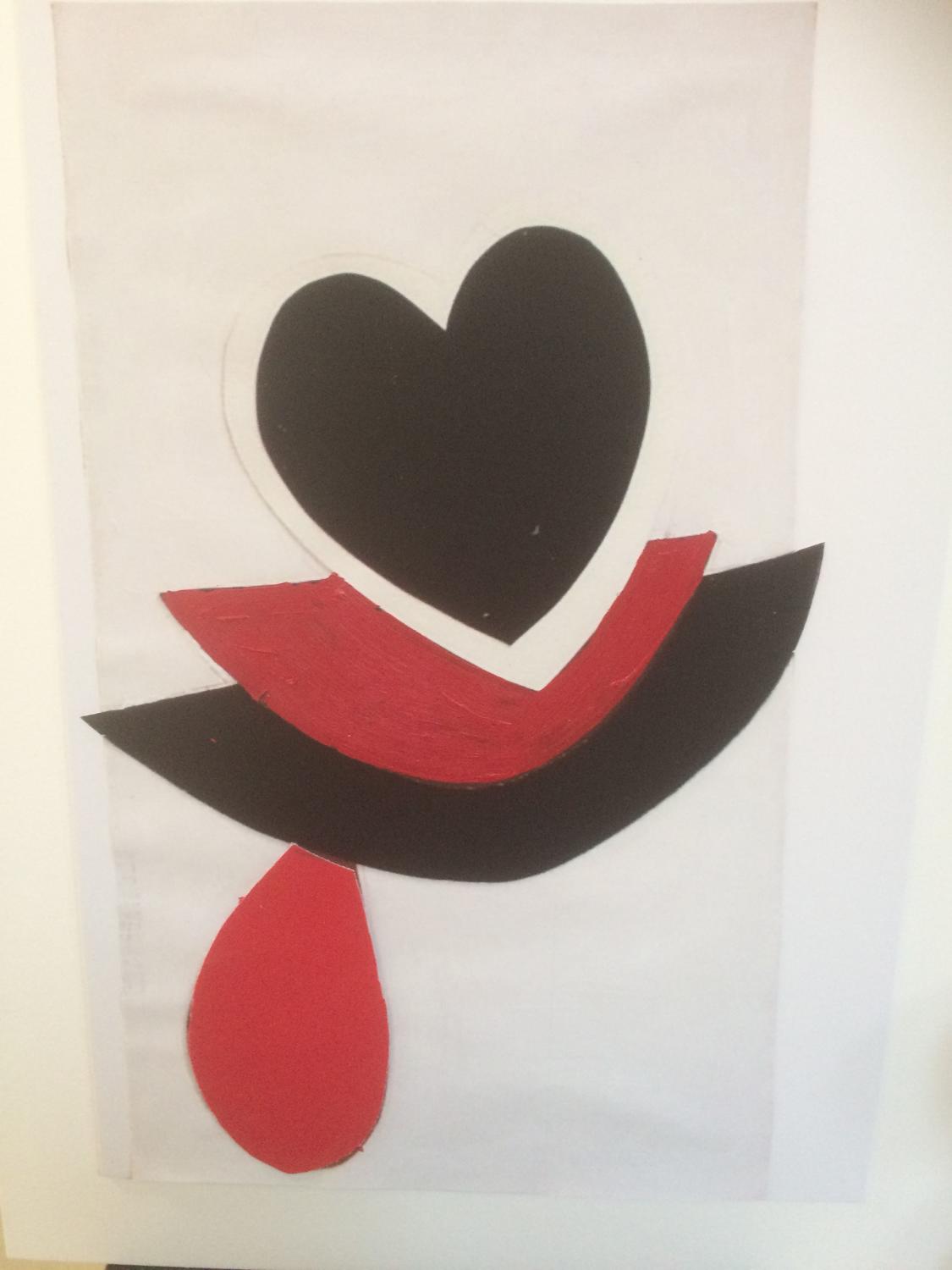