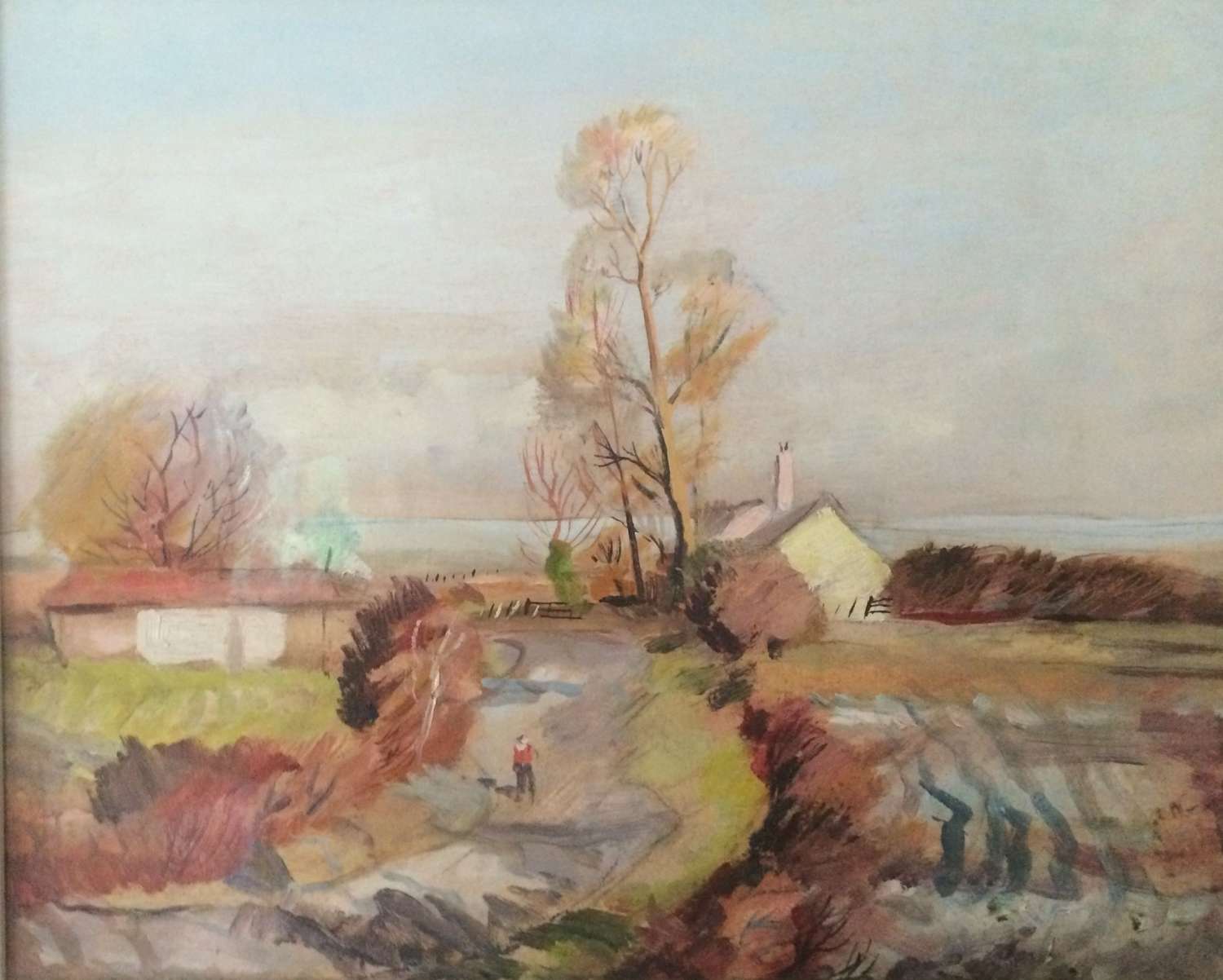 'Down a Suffolk Lane'