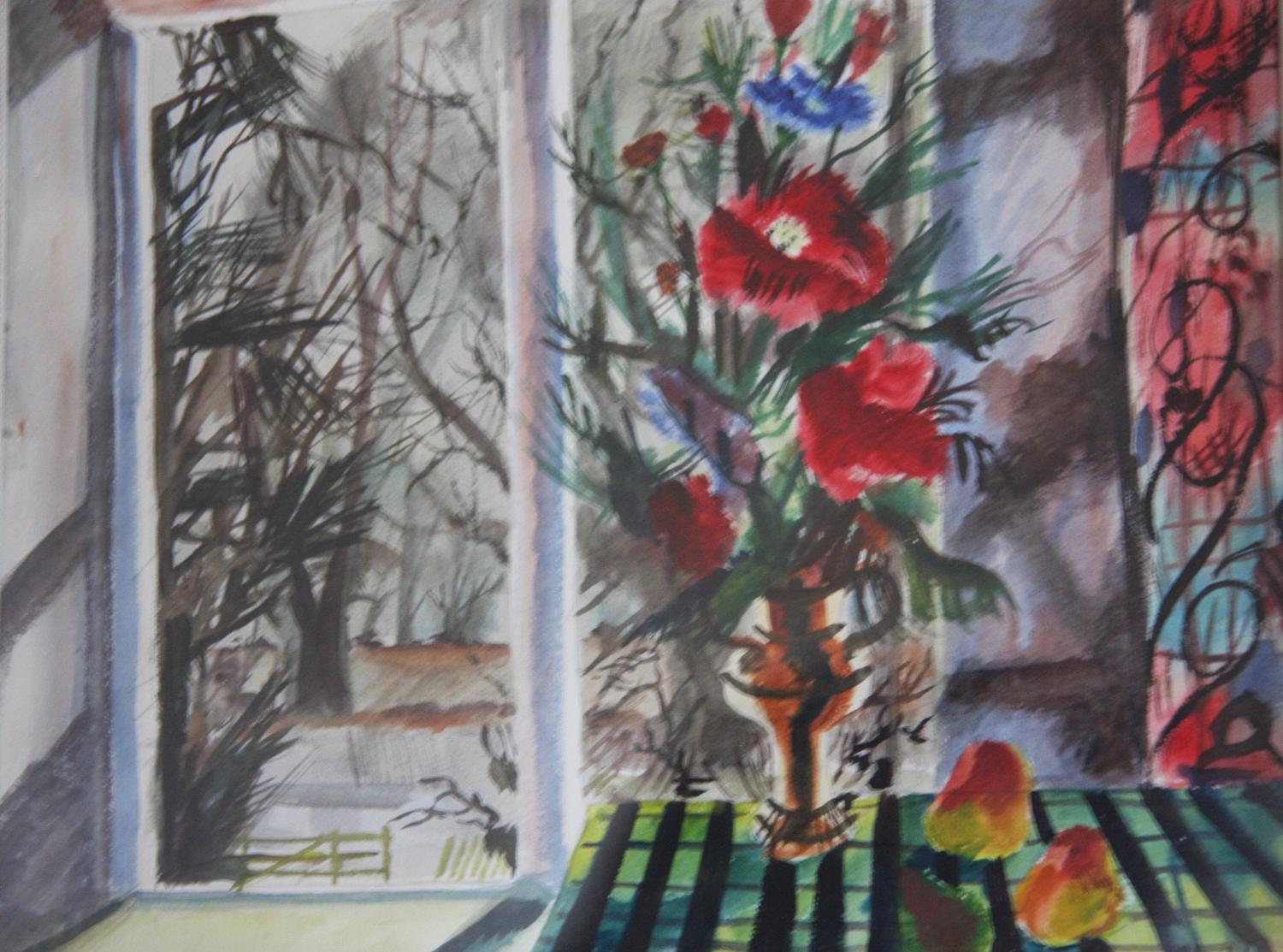 “Flowers in the Window’