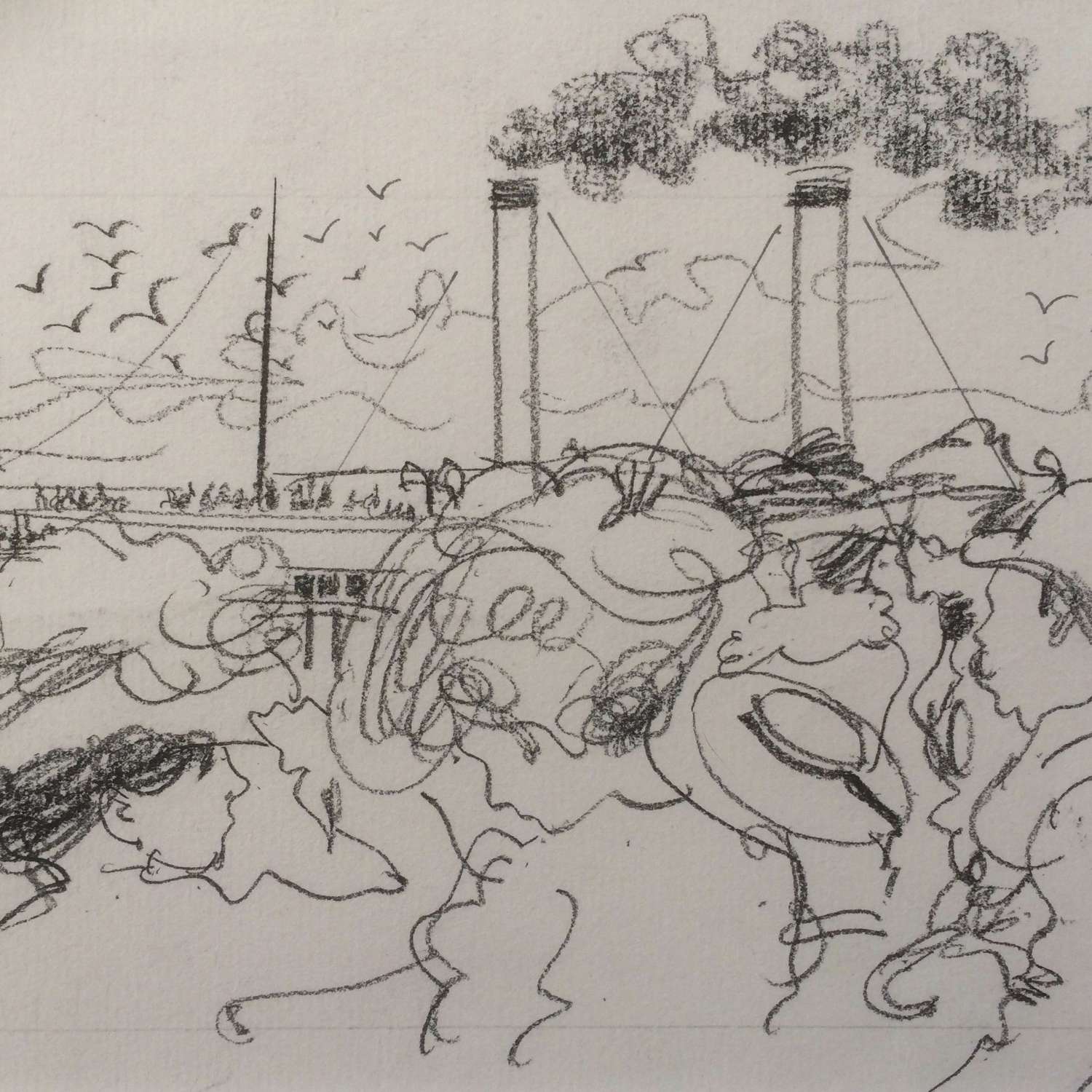 Born in the Lake District in the North of England, into a family from sheep farming stock, he was educated at Manchester Art School and St Martin's London.

Paul Hogarth was one of the most prolific and succesful commercial artists of his day, a painter in watercolours, illustrator and printmaker, Hogarth is probably best known for his images of the faraway and exotic, with a sensitivity to architecture. Indeed he was regarded as Britains pre-eminent water colourist, working within the tradition of Edward Lear and David Roberts. These have appeared in his own books and lithographs and also in collaboration with such distinguished writers as Robert Graves, Graham Greene and Lawrence Durrell. He has illustrated a large format edition of Peter Mayles a Year In Provence and has painted water colours to illustrate an anthology of John Betjemans essays entitled In Praise of Churches, bringing him wide recognition across the globe.