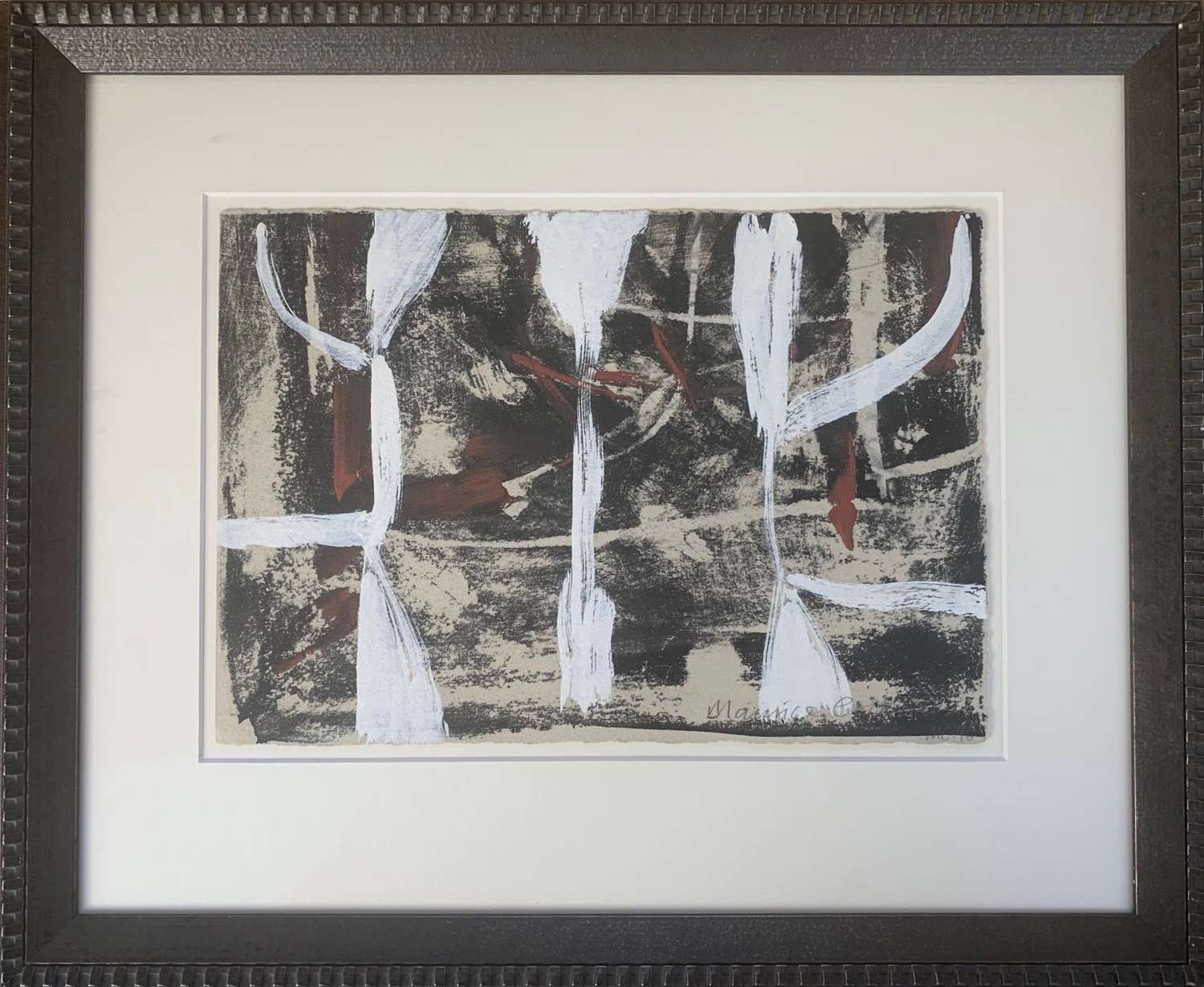 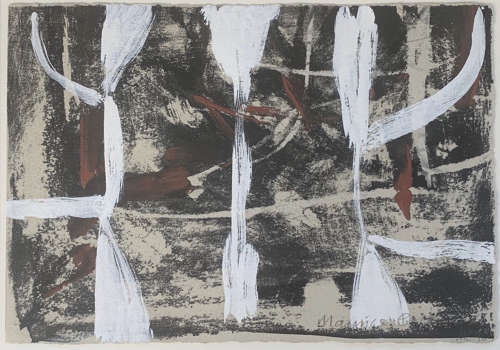 Maurice Cockrill RA was one of the most versatile painters to have emerged in the UK since the Second World War. Restless, lyrical and challenging, his work is constantly evolving, defying conventional categorization. Throughout the decades, Cockrill has opened his eyes to the world again and again, each time shifting the paint in a new way to reflect each layer of vision. He is famous for his breadth of techniques and themes, saying: "The artists I've admired most, like Picasso, are the protean ones. I'd rather be changing shape than just be doing the same thing time after time.

Always at odds with both the mainstream and the avant garde, owing to his commitment to painting and the notion of skilled work, Cockrill is nothing if not rigorous in his approach to his art. In 1968, already in his early thirties, he destroyed everything he had produced up to that date and started again from scratch. Within twenty years the gamble had paid off.Frequently refered to as a 'painter's painter', Maurice Cockrill creates wonderfully vibrant and bold canvases ranging extensively in their style, from photographic realism to expressionism and near abstraction. With a similarity eclectic subject matter, his recent works have focused upon allusions to urbanism.