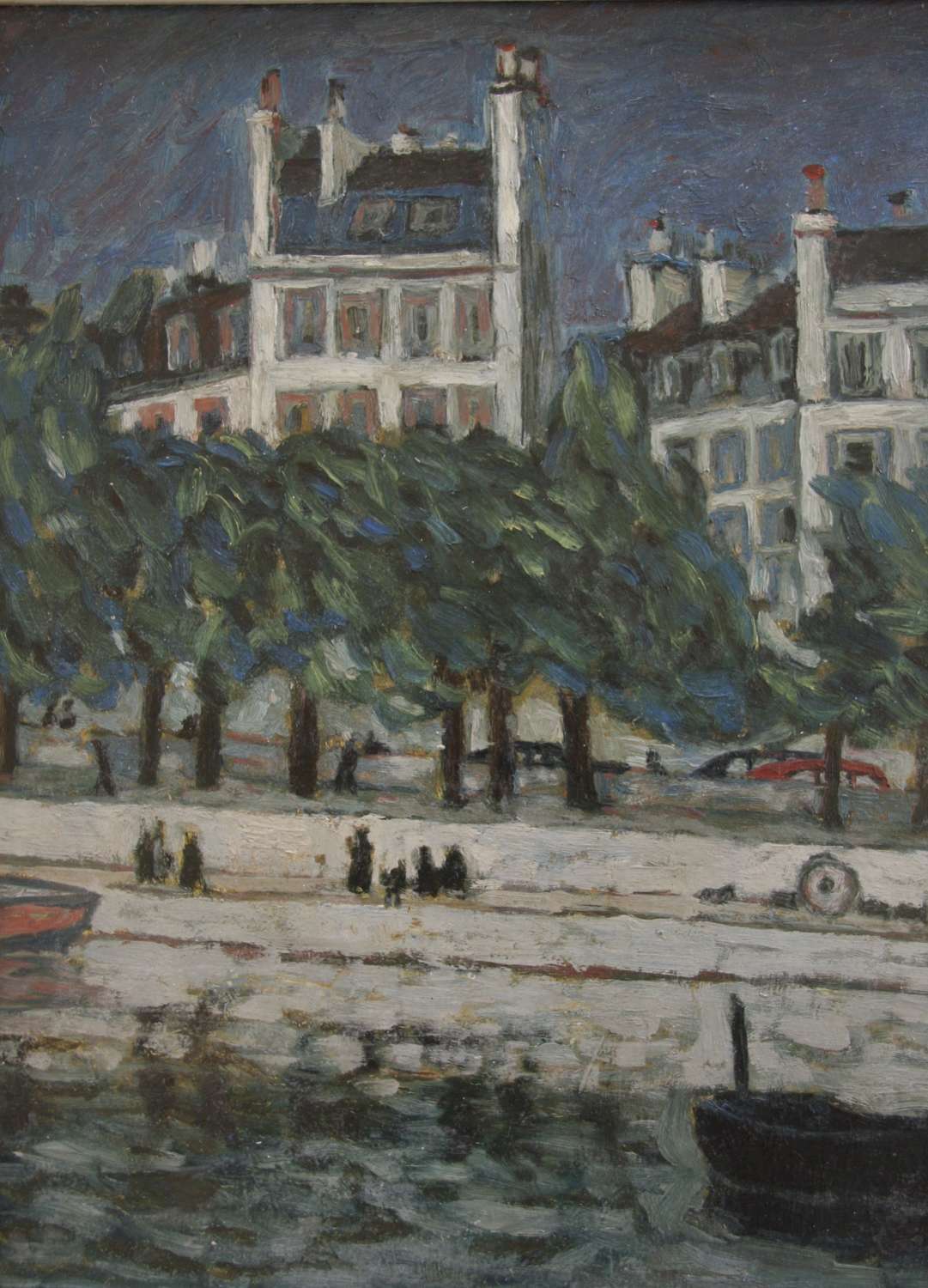 Martin McKeown’s first solo exhibition in Northern Ireland for over 50 years was entitled 'Martin MacKeown - A Forgotten Painter' and was staged at the Ava Gallery, Clandeboye in 2011. His first two-man show was at Council for the Encouragement of Music and the Arts, in Belfast in 1952 with Basil Blackshaw, with whom he shared a studio Belfast. He won a scholarship from the Belfast College of Art to study at Edinburgh College of Art and won a scholarship there that that took him across Europe. His artistic influences include Albert Marquet, Andre Derain and Pierre Bonnard. McKeown travelled widely in Europe, returned to painting seriously in the late 1980’s and exhibited in London and Belfast.