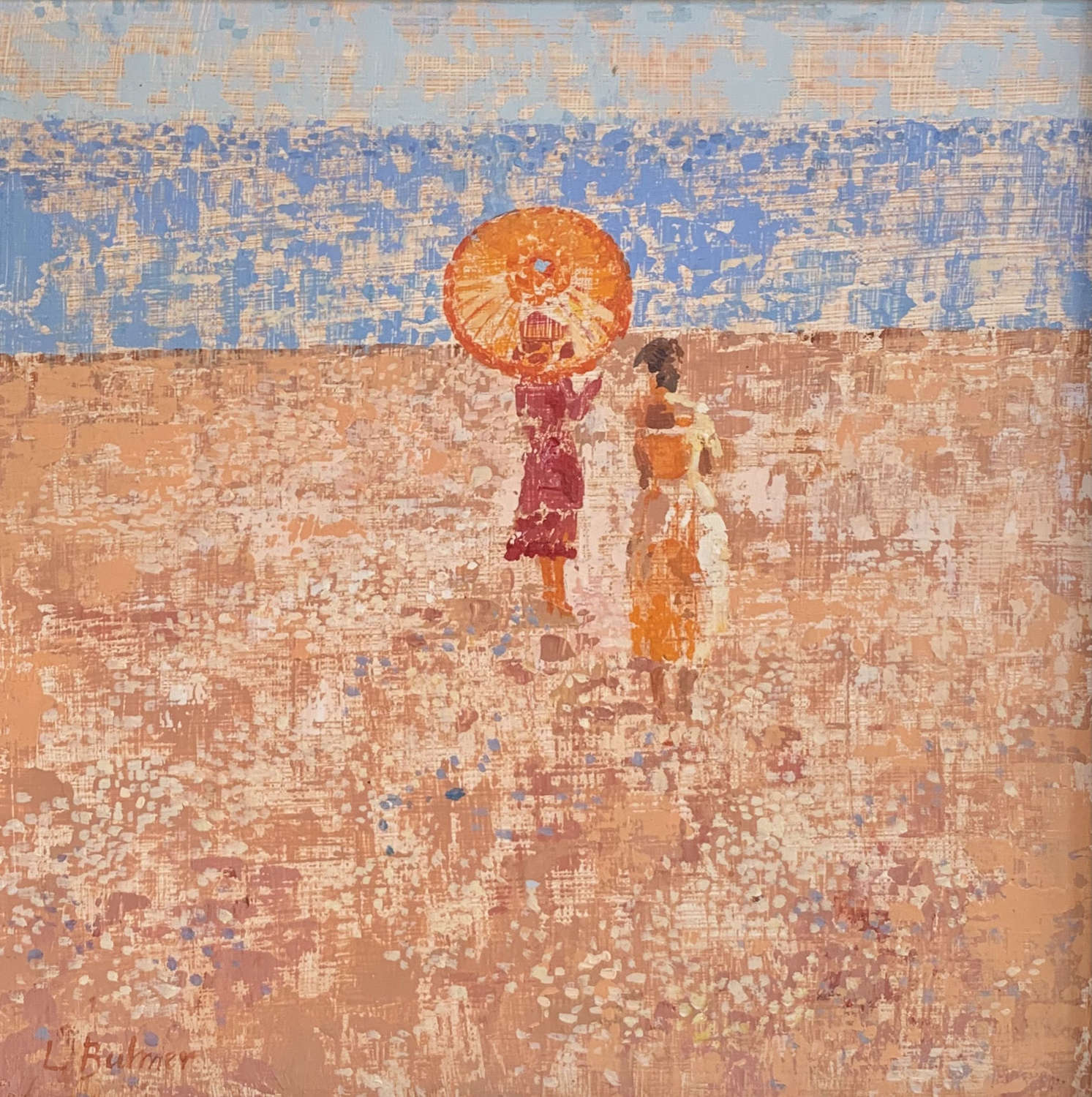 Lionel Bulmer was born a son of an architect and trained at Clapham art school before being called up - fortunately after the War he was able to return to the Royal College of Art, in Kensington where he was taught by Ruskin Spear and Carel Weight and Charles Mahony.  He also married a fellow student, Margaret Green and the pair became inseparable, buying a run-down old house in Suffolk which they loved.  They painted all along the Suffolk coast, Aldeburgh, Southwold and Walberswick during their free time, and taught in the London art schools during the week. The pair were represented by Messums and were the focus of a series of near annual exhibitions in London which were sell-out shows.