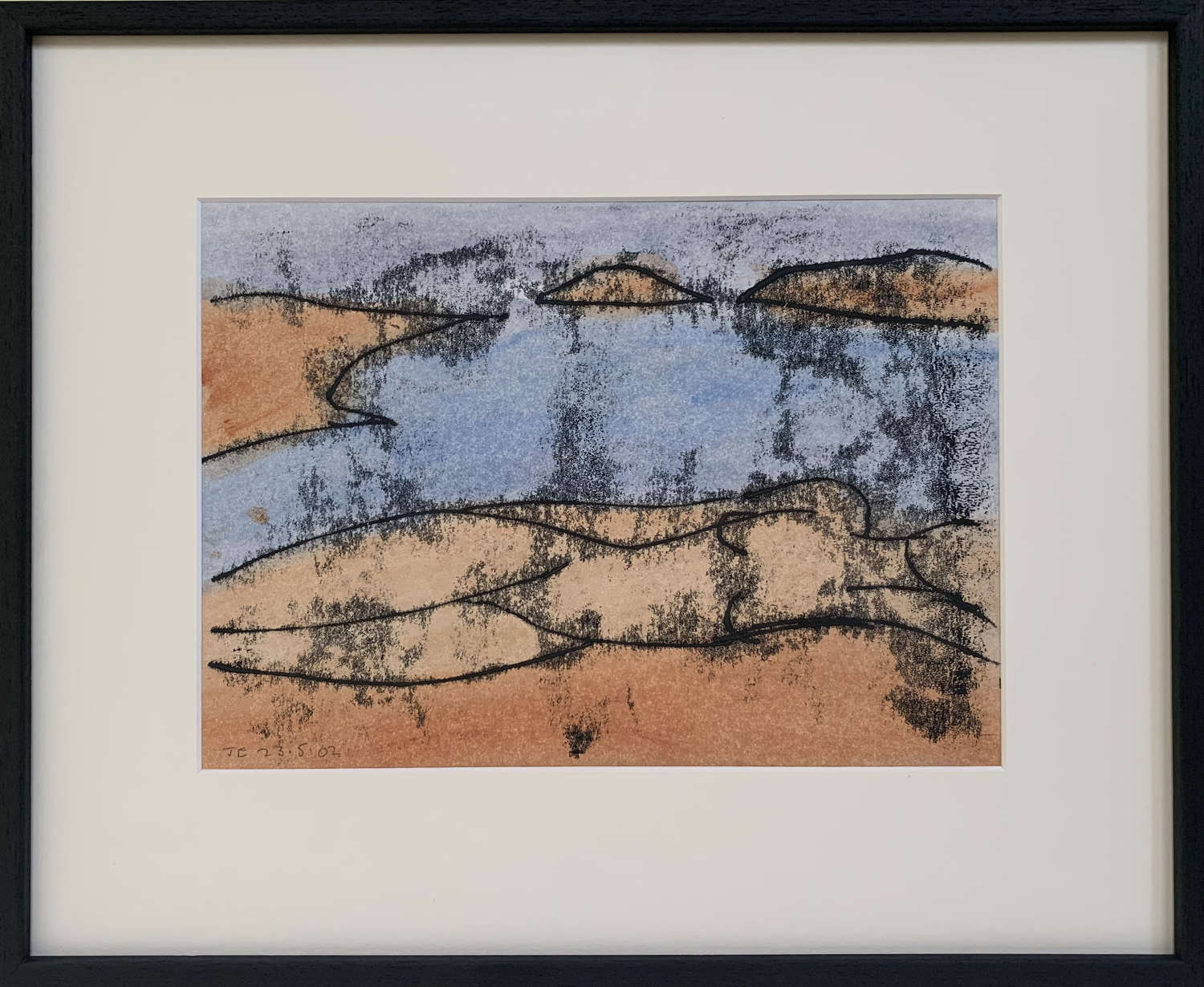 John Emanuel was born in Bury, Lancashire in 1930. His introduction to art, in particular painting, was gained through a series of talks given by a lecturer from the Extra Mural Department of Manchester University and Harry Thrubron, Leeds University.In 1964 his interest in art deepened and he moved to Cornwall where he worked full-time, allowing him to continue painting. It was ten years before he had his first exhibition. During this time John made close artist friends with Dick Gilbert and later John Wells, Denis Mitchell and Alexander Mackenzie.Since the early 1980s John has lived in St Ives, working from a Porthmeor Studio overlooking Porthmeor Beach. The studio was previously used by the sculptor John Milne.