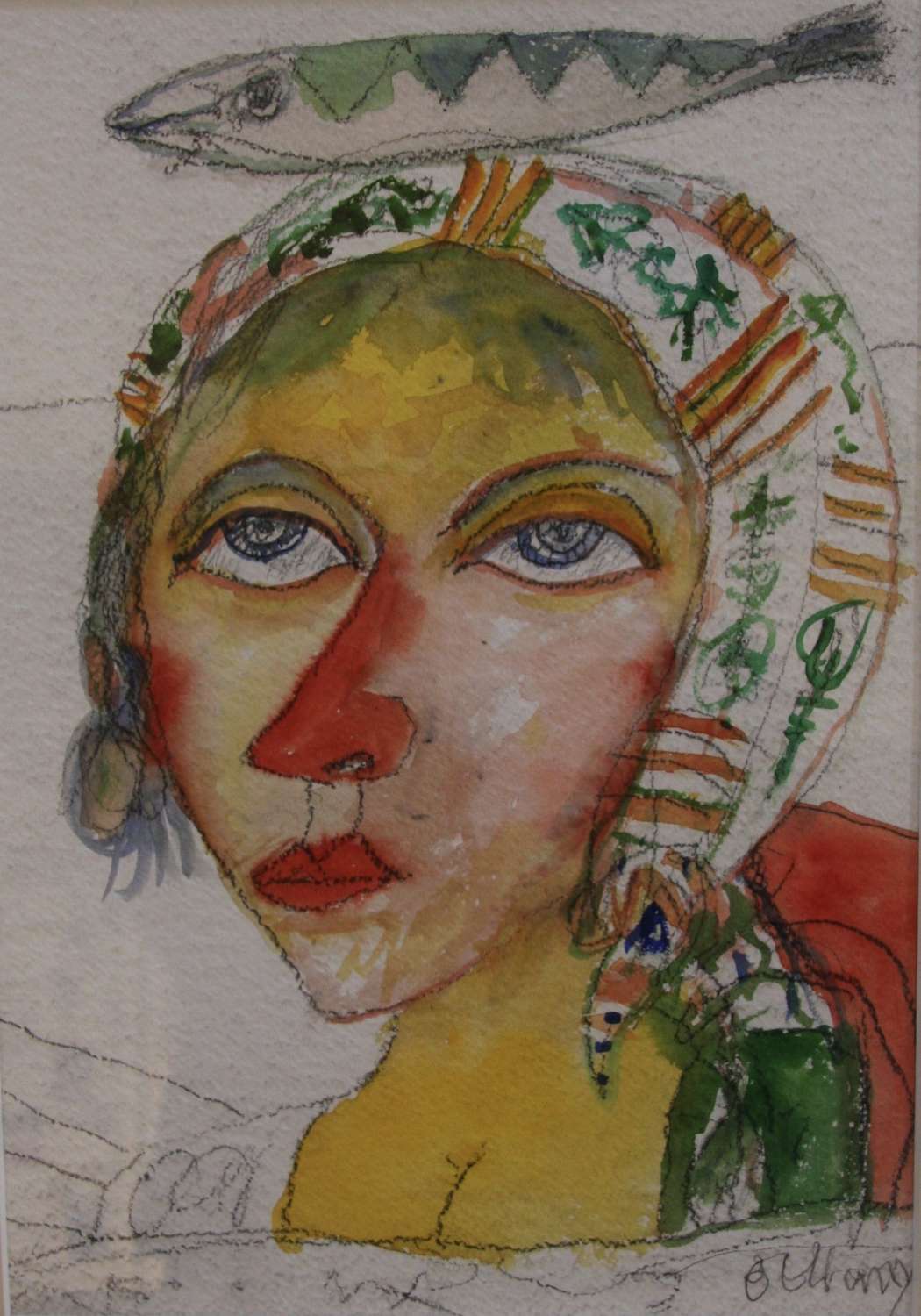 John Bellany is recognised as one of the greatest Scottish Painters of the Modern era, he was awarded the C.B.E. and his works can be seen in some of the worlds greatest collections including The Museum of Modern Art, New York, The Metropolitan Museum, New York and The Tate Gallery, Britain. Originally from Port Seton, Scotland, John was born to a community of fishermen and boat builders - his work remains true to his roots, reflecting the community, their work, relationships, myths and legends.