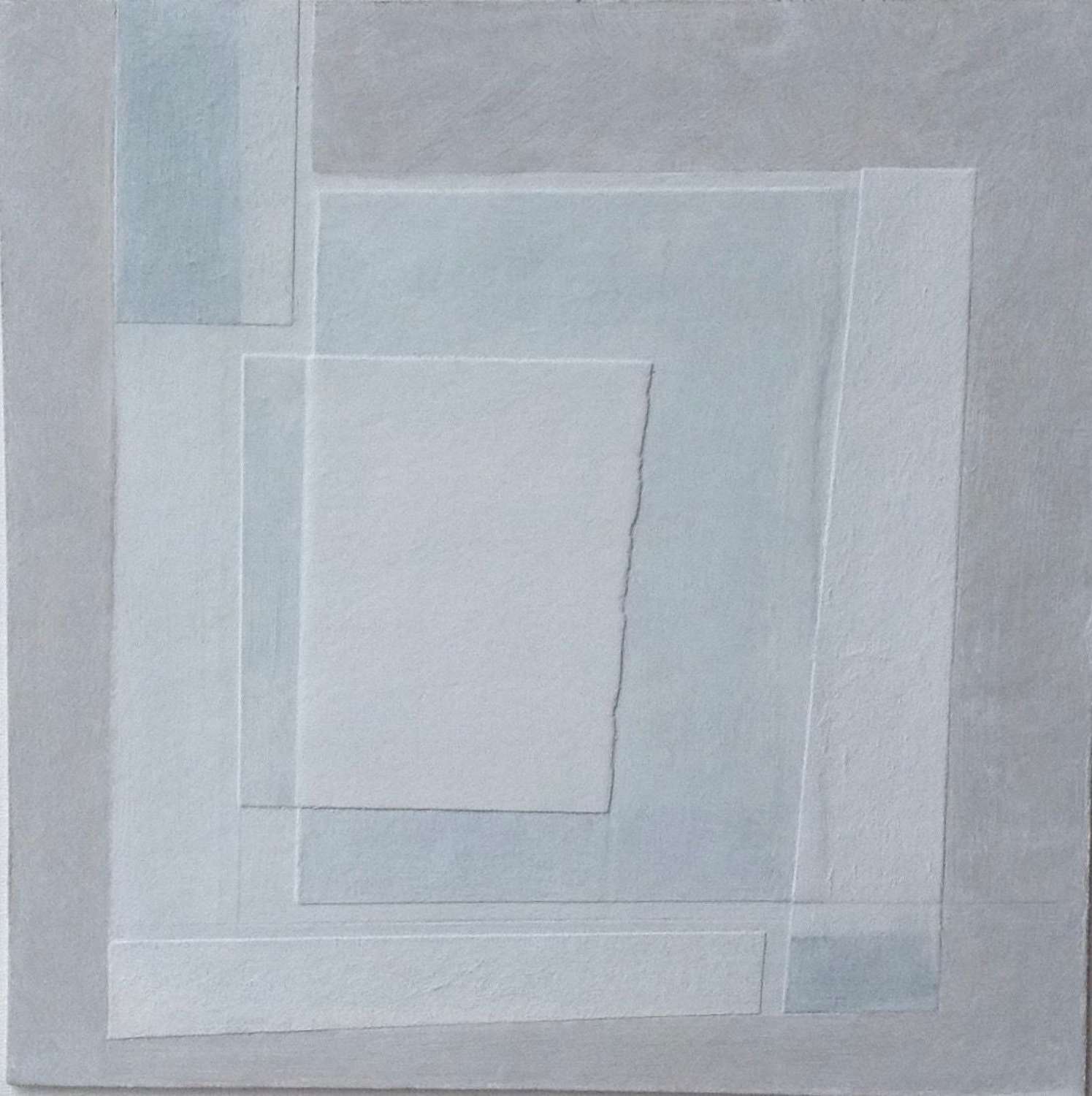 George Dannatt's interest in abstract art begins in the early 1950's and by the 1960's he had begun a long association with Cornish painters, in particular John Wells, Denis Mitchell, Alexander Mackenzie and Roy Conn.  He began to exhibit through both the Newlyn Society and the Penwith Society and staged a three man show with Wells and Mackenzie at the Orion Gallery in Penzance in 1975.

Thereafter his career expanded to include galleries in London, America and Germany.  He recently was the subject of three major shows at the Osborne Samuel Gallery, London up to 2015.    This is a fine example of his ability to interpret forms and their interaction through colour and line.