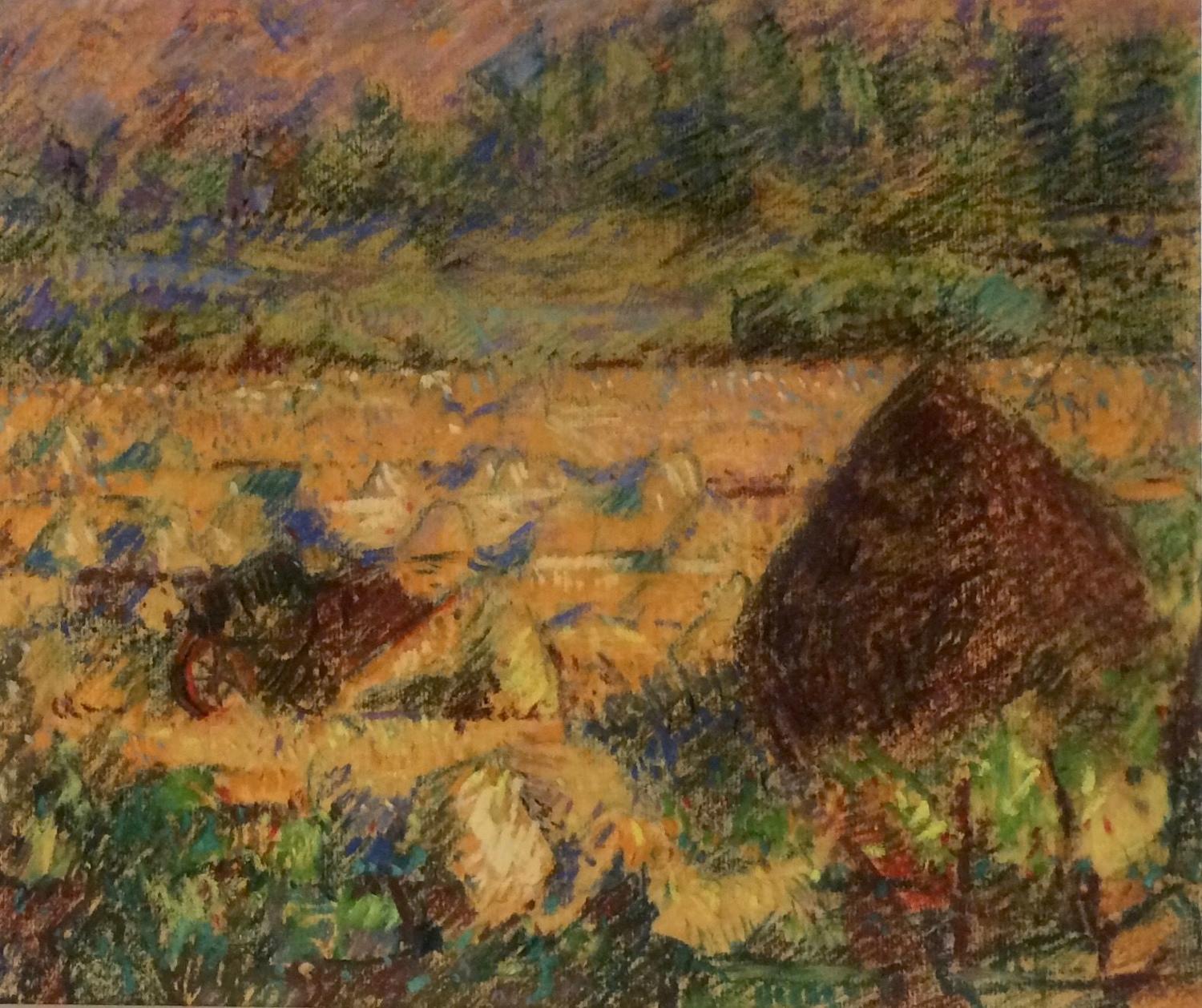 Elliot Seabrooke was well travelled and very much a follower of Cezanne initially and then later much interested in the pointillism of Seurat.  Seabrooke studied at the Slade under the illustrious Henry Tonks, as a pacifist  he served in the Red Cross and won a medal for gallantry on the Italian Front.  He was interested in film and theatre but always kept the daytime free for his painting, wherever he was. He showed with the New English Art Club and was President at the London Group.

The Tate, The Arts Council and the Imperial War Museum hold works by Seabrooke.