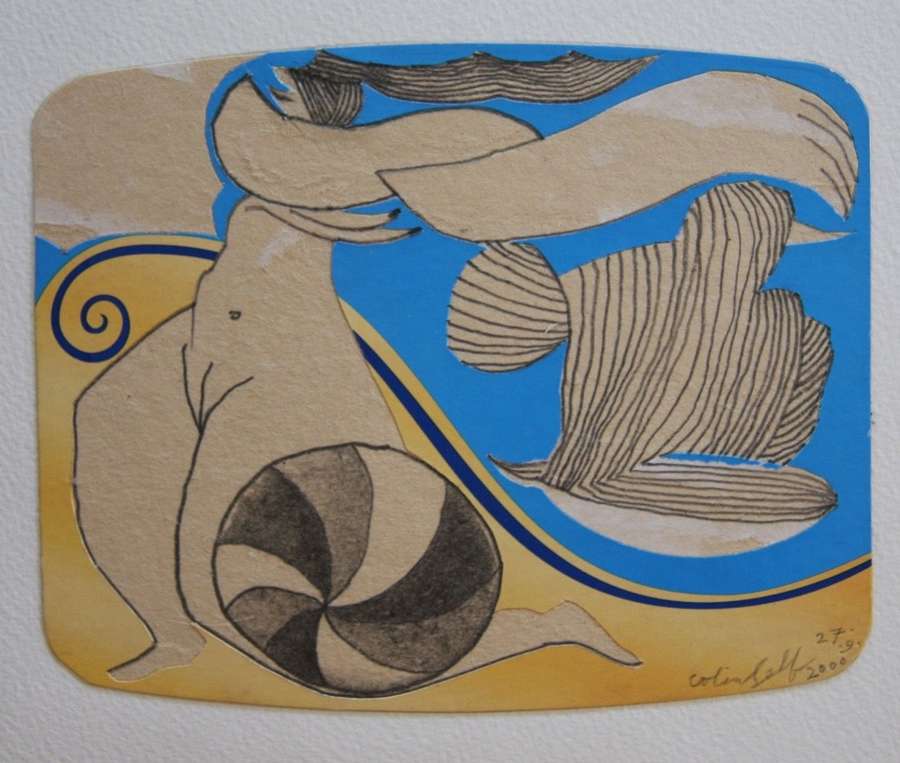 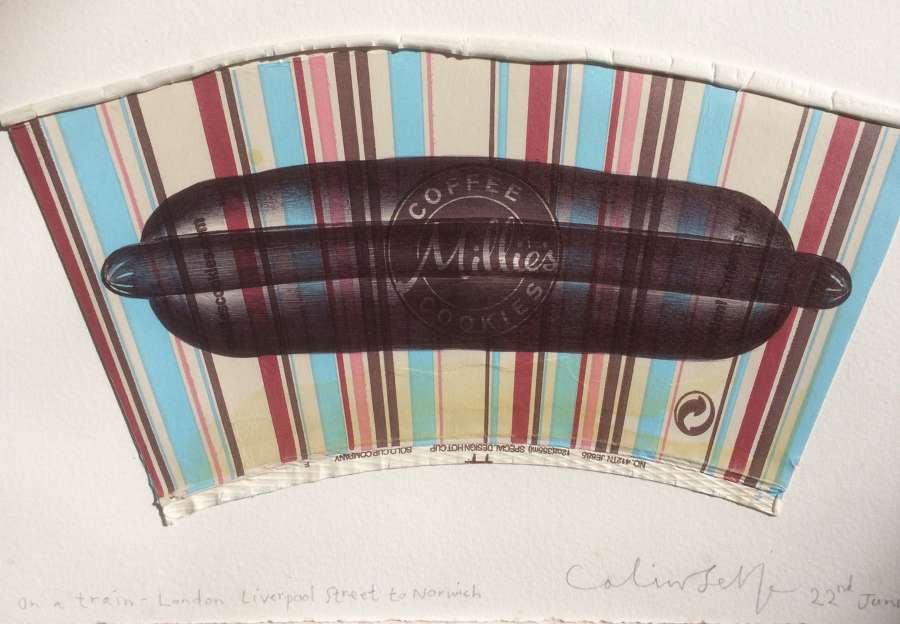 Can we also interest you in these?