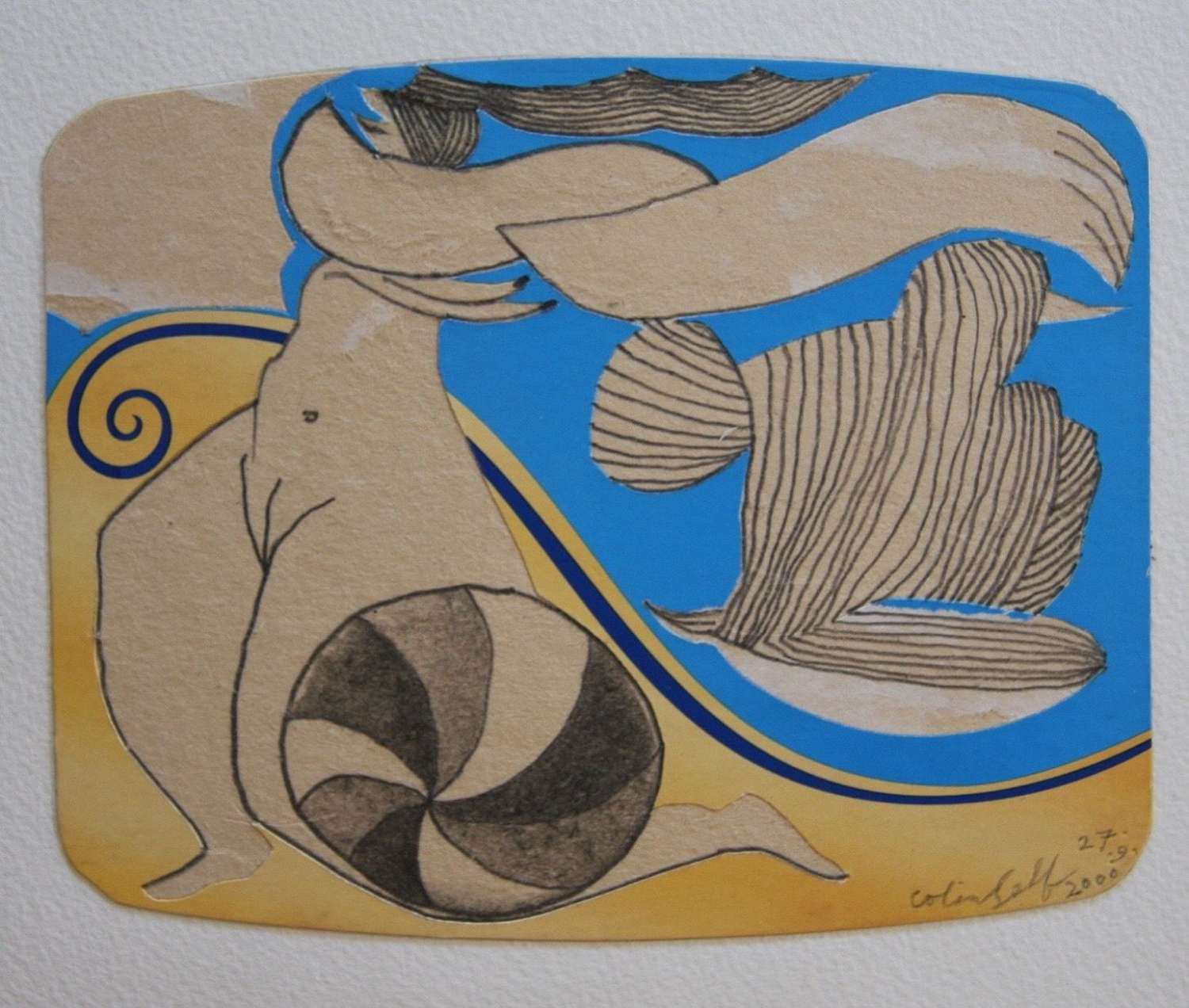 Colin Self has a strong sense of the absurd in life and often turns his skills to mixed media and installations  with panache.