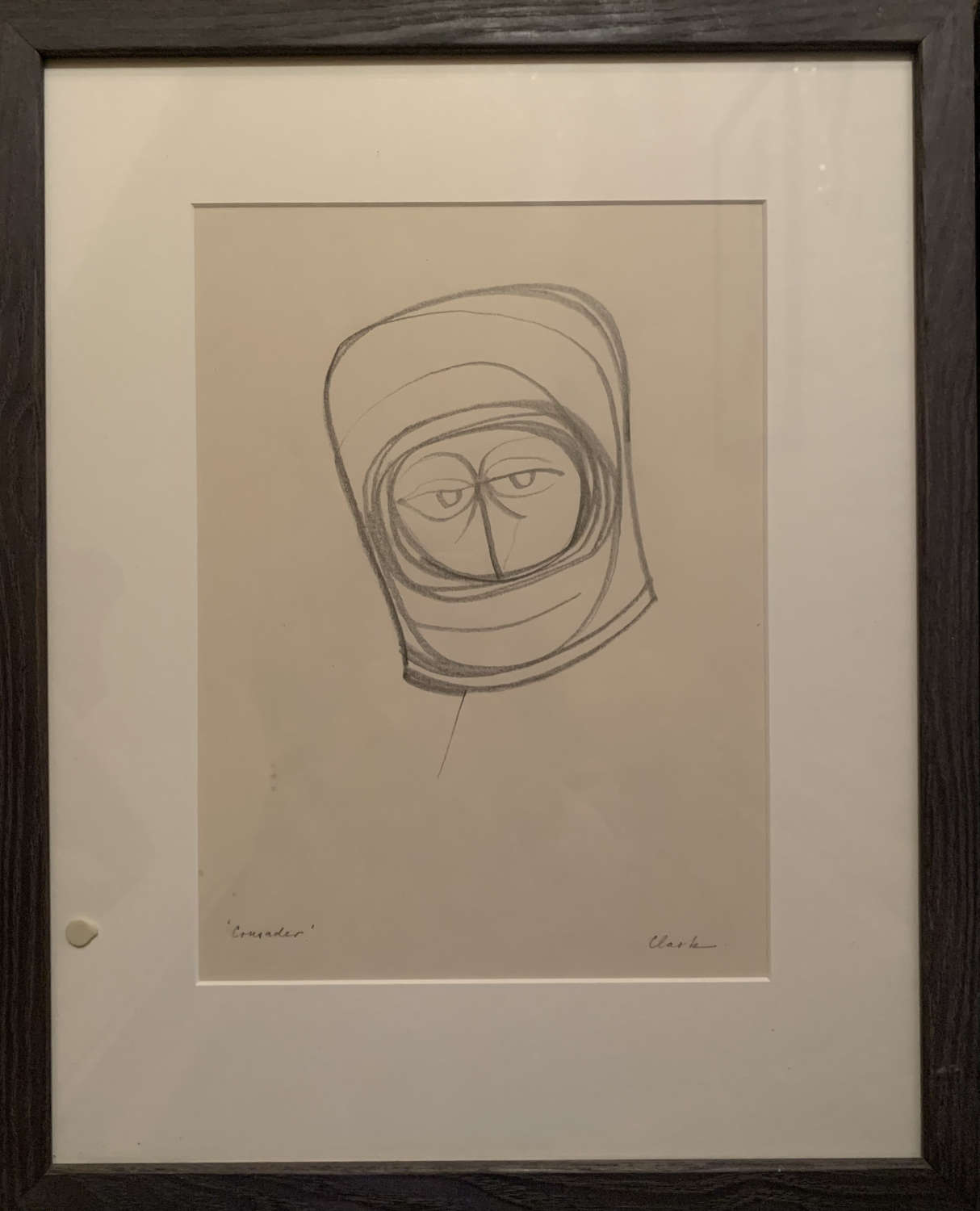 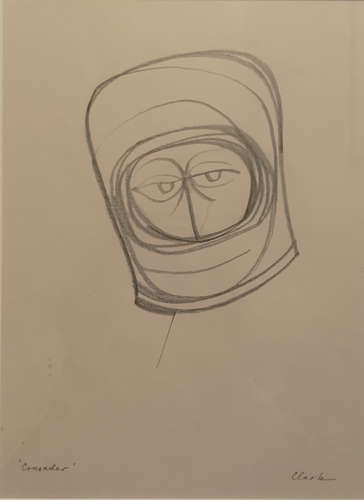 Pencil on paper, signed and titled.

Bruce Hamilton Clark was born in London in 1937.  He studied painting and sculpture at Bath Academy of Art and gained his initial qualification there in 1960, having been taught by artists who achieved international reputations, including Howard Hodgkin.  He also holds a Diploma in Art Education and was later awarded a Master of Arts degree by the University of Kent.  Having held several teaching and lecturing posts from 1960 onwards, he decided in 1996 to paint full-time.

Throughout six decades Bruce Clark’s work has been widely shown in the UK, France and North America.  There have been fifteen solo exhibitions and some venues have been public buildings such as Worcester City Art Gallery and the Royal Museum, Canterbury.  In 2006 a large retrospective exhibition was held at the Horsebridge Centre in Whitstable.  He has also been accepted several times for the Royal Academy Summer Exhibition.